Jamie Marsh, Kuehne’s Plant Manager in New Haven, is a pensive and observant man. You would never guess that he recently set a new world record racing his nitromethane-powered Honda. When you get to have a conversation with Jaime, it is immediately clear that he cares deeply for the people with whom he works. He is a humble leader who successfully motivates and encourages others.

The youngest of the Kuehne Plant Managers, Jamie took the position in 2015. Although his background is in engineering and IT at the plant, he quickly became interested in the bleach industry as he realized how many aspects were involved in creating Strong Bleach. He says he likes being able to see a product come together from scratch.

What Does Jamie Enjoy About Working for Kuehne?

Jaime says that one thing he enjoys is the support he receives. Jamie is thankful for Manny Cunha and Manny Correia, both industry experts at Kuehne, for sharing their wisdom and in-depth knowledge with him. He also appreciates being able to lean on Rich Wilkes for information and guidance.

Jaime says he’s grateful to be able to wake up and want to go to work, because he knows that the people he will be working with are supportive, and have the same level of care that he has.

When asked what improvements Jamie would like to see implemented at Kuehne, he didn’t have to think long. “I would like to see Kuehne move forward with technology,” he says. Jaime is excited to see some younger blood coming in to help update procedures that would drastically improve efficiency.

Jamie provides this example. “Kevin Booth is an amazing individual, but he’s one man. Sometimes he has to drive for hours between plants to fix something that only takes 5 minutes. It would be great if he could plug in remotely and fix things in a matter of seconds as opposed to hours.” Kuehne has been listening to similar concerns from its employees, and recently hired two new IT coordinators to add to the team.

Jamie wants the folks at the other plants to know that New Haven has a lot to prove to its ‘older brothers.’ He hopes to be able to support the larger plants in times of need, and shift some of the work from New Jersey over to his plant. 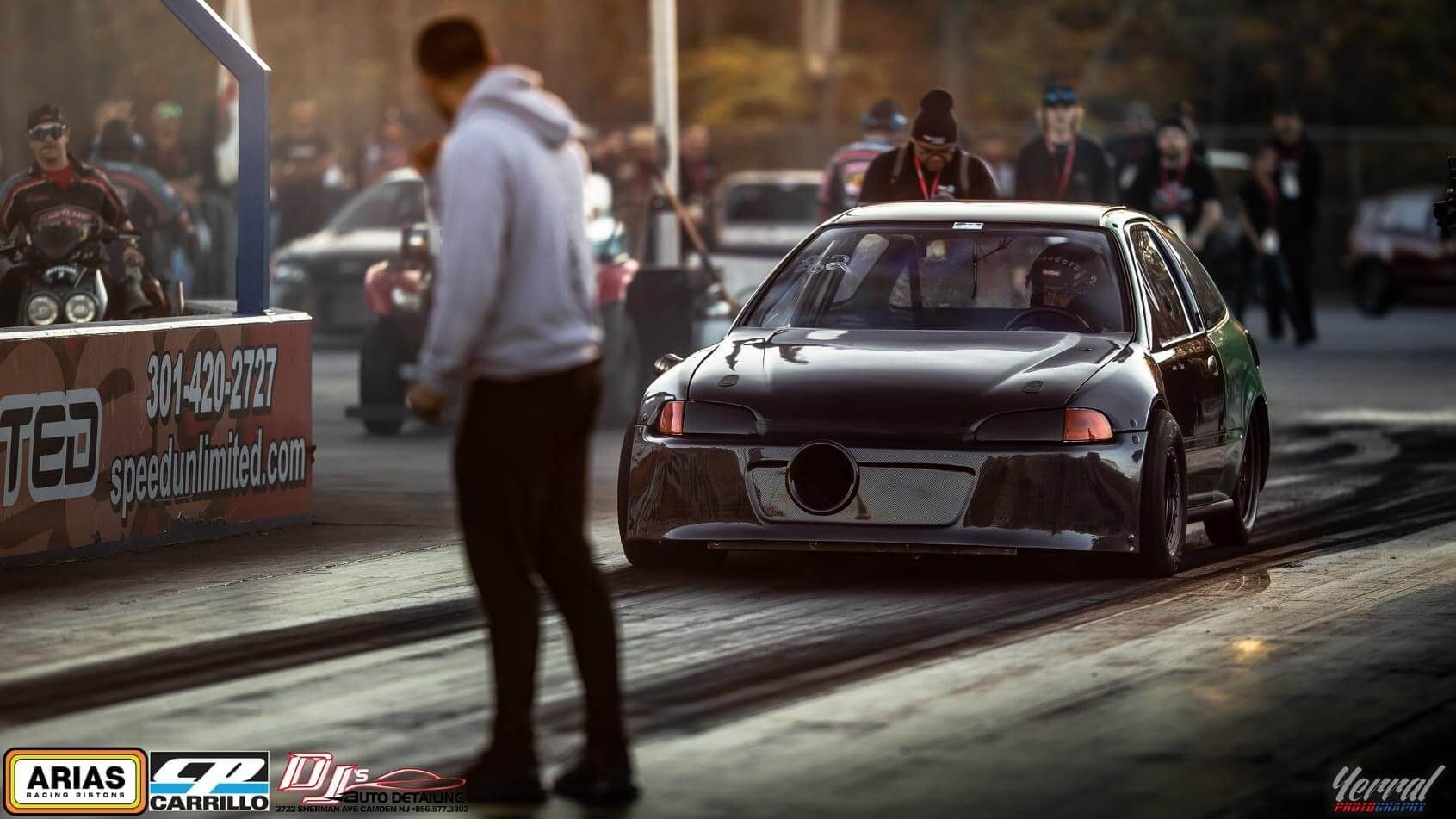 Jamie on the track

A Model of Cool, Calm, and Collected  At a recent management training, a personality test revealed that Jamie ranked in the blue spectrum of personality qualities. Ranking blue means that in times of conflict, he’s the guy people tend to lean on and look to for support. That is an important trait for a plant manager to have.
Jamie’s friends would probably also describe him as the one who likes to speak last. He spends some time taking it all in, evaluating, and formulating ideas. The guys like that, and that’s most likely the reason he’s the plant manager, because people know he seriously thinks things through before making any big decisions.

Get to know our valued and diversified team members. 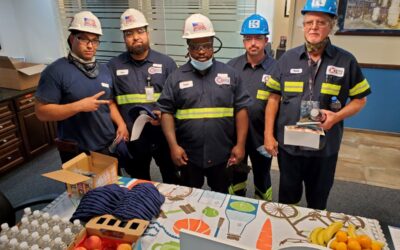 Jose Gonzalez, pictured above on the far left, is an expert Fleet Maintenance Mechanic at Kuehne Company's New Jersey facility. But it turns out that Jose has another skill in his back pocket that he has been sharing with his coworkers - that of a health and...

END_OF_DOCUMENT_TOKEN_TO_BE_REPLACED 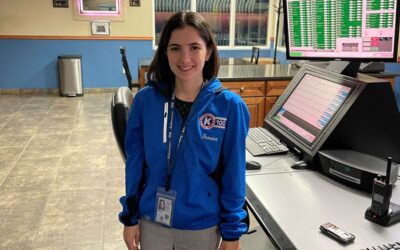 Say hello to Kuehne Company’s expert planner, organizer, and administrative genius – Jessica Bandera. Don’t let her small stature fool you. This little boss lady helps all the men in Operations stay up to date on upcoming trainings, certification renewals, and...

END_OF_DOCUMENT_TOKEN_TO_BE_REPLACED 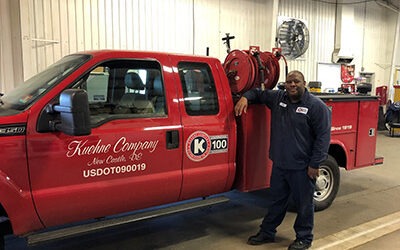 Rayan Carter was recently promoted to Fleet Maintenance & Equipment Supervisor for the Kuehne Company Transportation Department. Ray’s accomplishments as Lead Mechanic in the Delaware Fleet shop made his promotion an easy decision when it was decided to put one person...